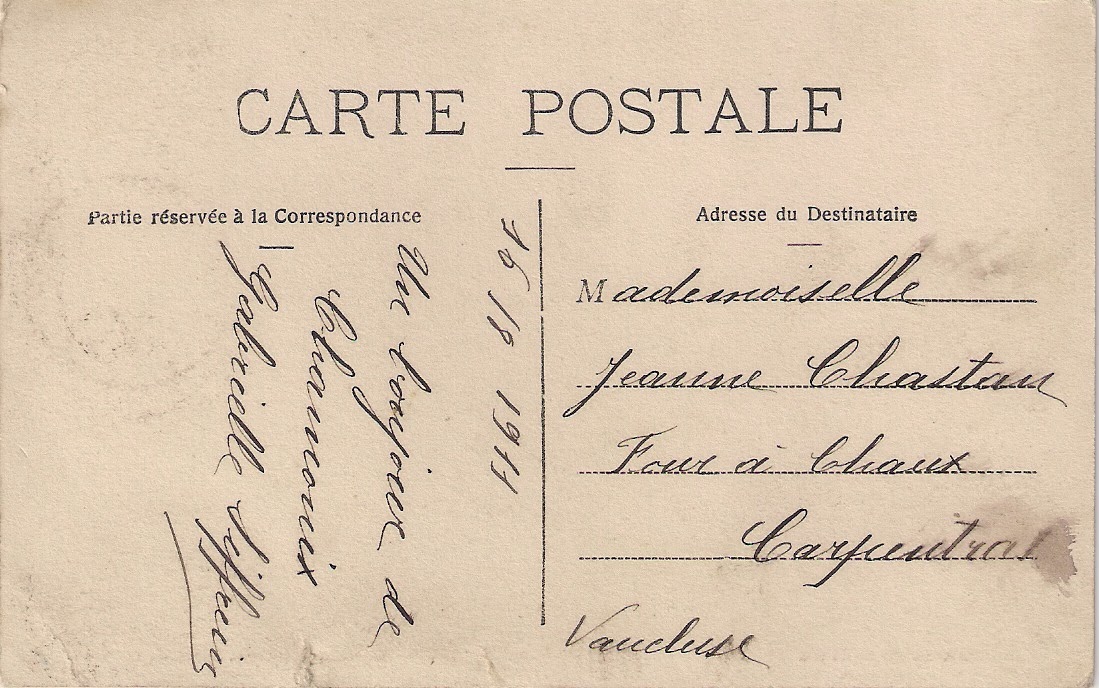 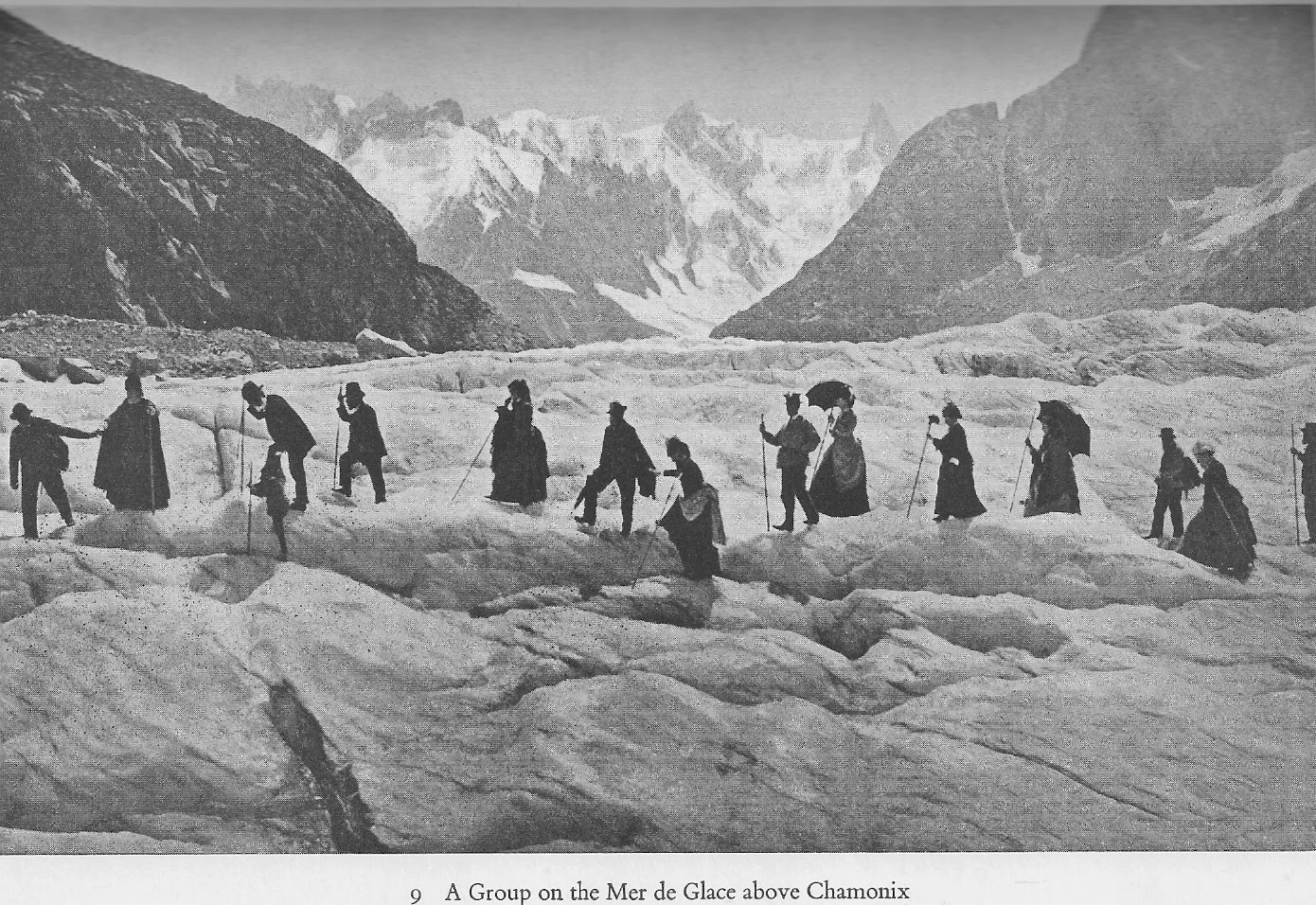 I love them all but especially the finely dressed ladies and gentlemen making their way across the mountains.

A cracking day out it could well have been, as walking on glaciers can be quite dangerous. Those intrepid adventurers of the past were amazing!

I always thought Sonja Henie was a beautiful graceful athlete.

Last week I went to a talk on mountains and lakes which included photos of Chamonix and the Mer de Glace. I'm with you and the telescope, preferable from inside a warm chalet.

A great selection of cards and a great example of how a few old postcards and some well written text can become a fascinating history lesson.

Oh my snow goodness! I really adore those brave snowbound folks trudging through the mounds of snow!

I love the images, but it looks awfully dangerous.