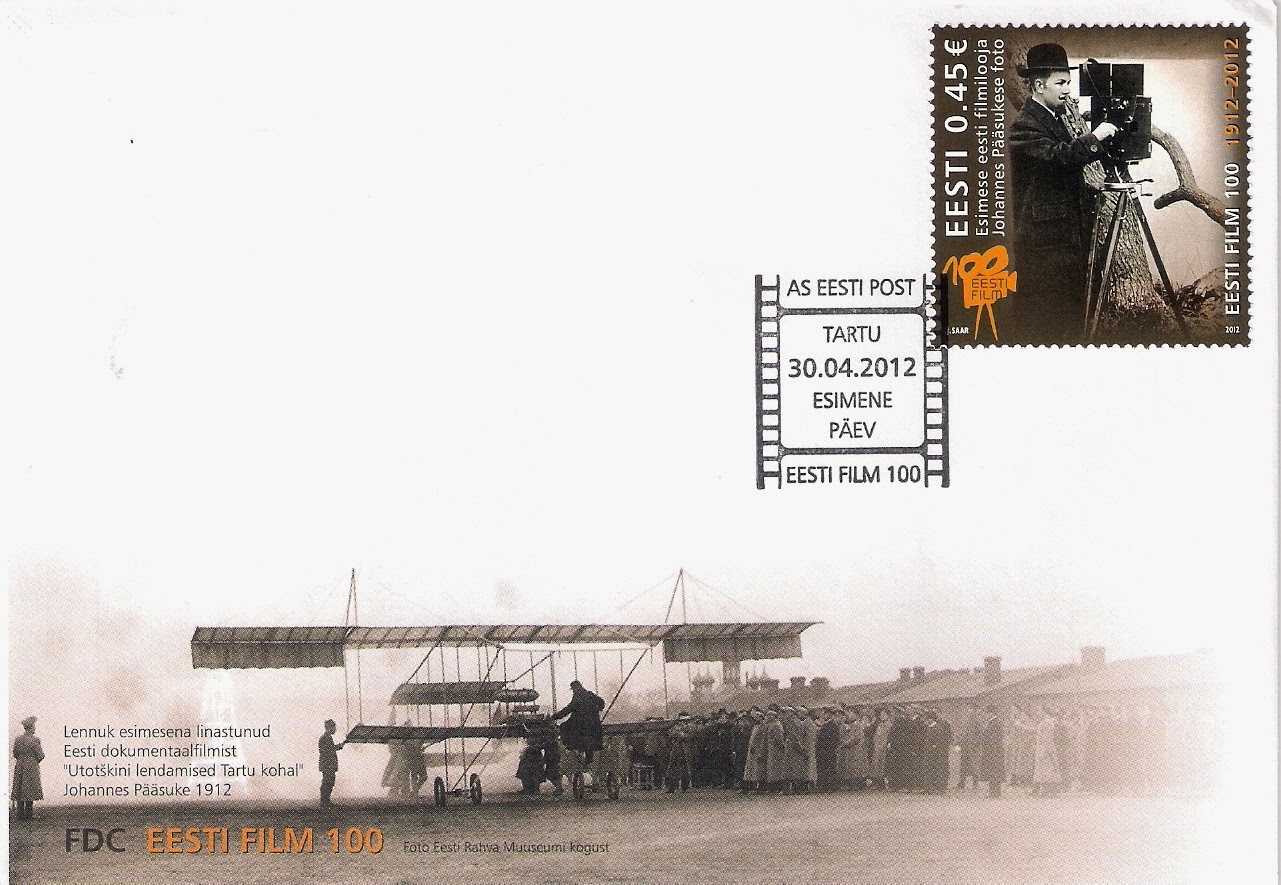 He seems to have achieved a lot in his young life and had such an interesting career, a terrible shame that it was cut short.

Hi Joy, I'm back to blog hopping for Sunday Stamps.

I wish you and your family a prosperous and happy new year!

I knew nothing about him before. A talented young man lost so soon.

Seeing his age at the end was a bit of a shock!

that is a great FDC! was also shocked to read the end of the story =/
and any info on what actually happened to the film itself?

Gosh! He was so young to have done all that.

He accomplished a lot for someone so young.

a great story, but a sad ending, a life cut short. thank you for joining in this week.

Yes, a shocking ending. So much impressive work in such a short time.