Australia's first air mail flight flew from Melbourne to Sydney in July 1914 piloted by Maurice Guillaux; amazingly the tiny Blériot monoplane still exists looking good as new hanging high in the Powerhouse Museum here
In Germany up to 37 airlines competed for airmail services until in 1926 the German government consolidated all airmail under a single national airline Deutshe Luft Hansa. The aeroplane on the left is a Junker Ju/3m and I have no idea why this was chosen for the stamp being first flown in 1932 although this workhorse (nicknamed Iron Annie) is the type of craft that would have carried post. As can be seen the plane number is D-2201 and was called 'Oswald Boelke' named after a flying ace from WW1.  The other stamp features a Boeing 707 with the present day name of the national carrier - Lufthansa. It is no doubt carrying lots of lovely mail
winging its way across land and sea, imagined on the stamp as paper planes carrying, as the caption says - a greeting from heart to heart.
The romance of flight and mail in the 1930s also makes an appearance here with a GPO van parked ready to deliver and take on the mail
which nearly 30 years later flew in with a different view on the Post and Go machine stamps. Until putting together this theme for Sunday Stamps I had not noticed the similarity and did a double take and then saw both sets of stamps were illustrated by Andrew Davidson who coincidentally illustrated GB's latest  Christmas postbox stamps.
Don't bother with the slow boat take to the air and the quickest way as this poster of c1935 encourages everyone. Designed by Edward McKnight Kauffer, an influential and prolific graphic artist here channeling the short lived British Vorticism art movement.  Is it a bird or is it a plane - no
its Post-bird. This stamp was the result of a children's drawing competition for World Communication Year and as you can see the winner was Hanne Bach Hansen and her Post-bird. 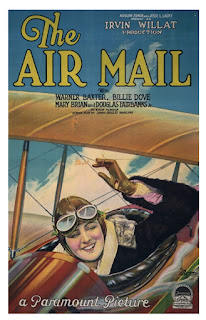 A Zing of Colour

The first stamps of Zimbabwe were a reprinting of Rhodesia's 1978 definitives with new values and of course the country's new name. Some featured gemstones, on the left is a garnet (if you are born in January this is your birthstone) and on the right, a citrine which is a yellow variety of quartz, its colour gained because of the iron content of its surroundings (more in depth and informed explanation here). Zimbabwe is rich in Iron Ore
so no wonder the pouring of molten metal featured on one of Rhodesia's definitive stamps beautifully captured by the illustrator and cartoonist Rose Martin.  From the golden glow of molten metal to
one of the iridescent wonders of the natural world sat ready to dive or fly by a stretch of water, a Half-collared Kingfisher so called because dark blue patches on either side of its neck form a half collar and found  in Southern and Eastern Africa. The other bird is a Golden breasted Bunting which in contrast prefers dry open woodland and savannah and seen in most of Africa south of the Sahara. 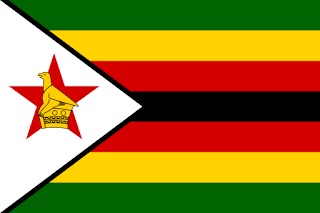 From 1962-1970 Yemen was divided into two by civil war with republicans against royalists. Both sides issued stamps. By 1968 the republicans had more or less won so these stamps were the last hurrah for the royalists (The Mutawakelite Kingdom of Yemen)
The depiction of Apollo 12 landing on the moon made an appearance on this, a sort of miniature sheet meets stamp (giant envelope required). Apollo 12 landed near the Ocean of Storms, an appropriate choice in retrospect, for the mission is remembered for the rocket surviving two lightning strikes during launch. 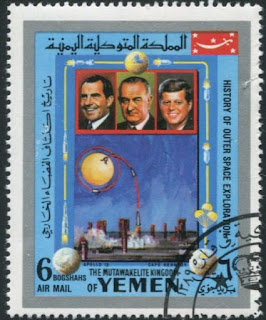 Here is Apollo 12 launching on 14th November 1969. The three US presidents appear in the sky on the stamp and one of them, Richard Nixon, became the first incumbent president to attend a rocket launch. 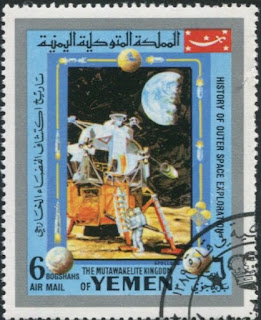 The first man to exit the lunar module Intrepid was Pete Conrad who would later command the first space mission to the space station Skylab which involved him taking many tricky spacewalks to tinker with the space station which had been badly damaged at launch.

The lunar module touched down with little fuel to spare near Surveyor 3, a robotic spacecraft that had landed on the moon two years earlier which I think is portrayed on this stamp  - 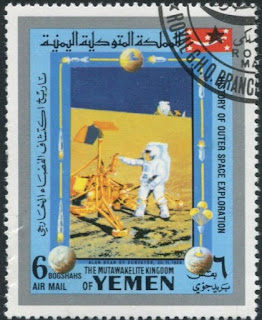 with the other member of the of the lunar landing, Alan Bean, who quipped "Don't come to the moon without a hammer" when his companion Conrad struggled with deploying a nuclear-powered experiment package and as a last resort hit it with a hammer. 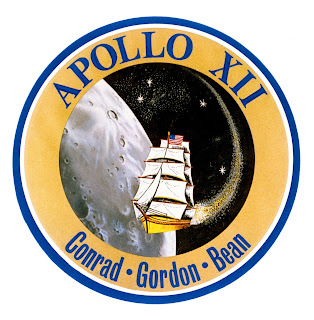 The other member of the team whose name appears on one of my favourite NASA mission badges was the command module pilot Richard 'Dick' Gordon.

Year of the Pig

A pig painted by the artist Han Meilin who has produced art work for other Chinese stamps and lunar new year animals.  He says the artist "should learn to love all animals, all the creatures, as well as the Earth, and put this love and beauty in everyone's heart".  I think he has succeeded with his adorable painted pig.
Here is one nature has painted, a Gloucestershire Old Spot pig as portrayed by another animal lover, the wildlife artist Dr Jeremy Paul.  The Old Spot is a particularly chilled out pig, particularly relevant to the Chinese Zodiac whose animal order was decided on their arrival at the Jade Emperors party. The pig overslept so he was the last to arrive and became the 12th zodiac animal.

Last week while browsing my German stamps for the Sunday blog post this strip of Xs hit me in the eye and I did a little happy dance for there would be no cudgeling of brains required for a tricky letter of the alphabet.  A celebration of the birth of Wilhelm Conrad Röntgen who famously produced and detected X-rays on 8th November 1895, isolated himself in his lab to experiment further on various objects and then presented his results on 28th December 1895.  He had a helper on hand in more ways than one in the person of his wife Anna Bertha for the the first medical x-ray he took was of Mrs Röntgen's hand.  It is thought he took many pictures of her hand but only one survives, however it is not the one shown on the stamp.  The first x-ray to be made public was the hand of his friend Professor Albert Von Kölliker.
In Germany X-Rays are called Röntgen rays (no use whatsoever for this week's letter X!) and as can be seen on the bottom of the stamp the name of an x-ray machine in Geman is a Röntgengerat.
A different type of x-ray machine can also be found in one of the buildings here in Frankfurt airport.


The Sunday Stamps II prompt this week is the Letter X - for X-Ray - See It On A Postcard.