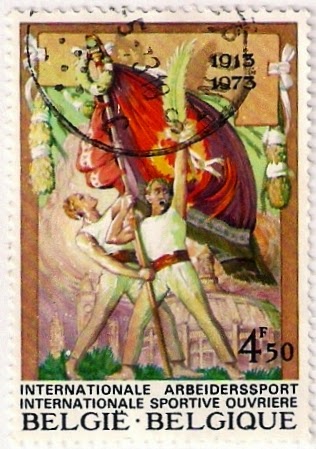 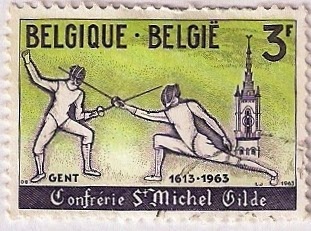 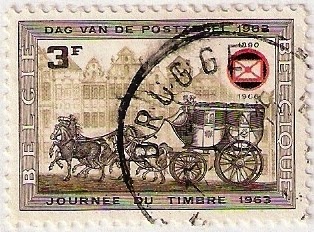 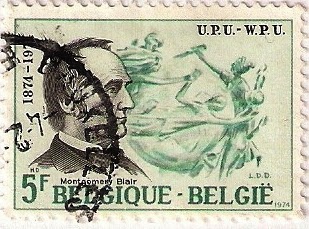 The first stamp is such a beautiful design, I think it really captures the style of 1913.

Belbium must be celebrating lots of special events. Nice collection.

This is a good selection indeed. Most of the facts in your post were completely unknown by me!

I had never heard of the Workers International Sports before and wonder whether they exist anymore.
Fine collection of stamps which eally made me think.

A very attractive selection of stamps. I remember when my son was swimming competitively in France, several of the opposing teams were from work associations. The postal workers team was particularly strong.

Love how you might have "accidentally accumulated" these Belgian stamps!